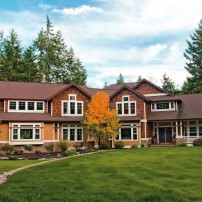 Some houses are best observed in motion. Take, for instance, the home of Sean and Shelley Murphy in Gig Harbor. Sean, a dentist, and Shelley, a former English and Spanish teacher, have four children ranging in age from 5 to 12, so a … read more 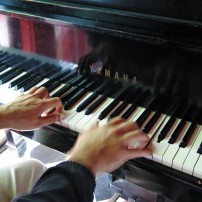 Music for the Soul — The Many Moods of Jon Rose

Many people around West Sound know Jon Rose as the face of Olympic Property Group. But there is another side to the OPG president that has nothing to do with his background as engineer or chief of Kitsap’s largest landholder and development company … read more 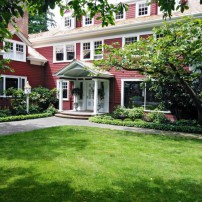 By their hundredth year, houses, like humans, have a story to tell. However, while all old-timers have a personal perspective on the past, few have been touched by the history of a nation. On a rise overlooking Bainbridge Island’s magical Manzanita Bay, one … read more 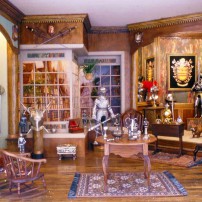 The home and garden of creative artist Patricia Peat is a magically enthralling retreat. She is not only known as an artistic gardener but also for her miniatures, her jewelry and her stained glass creations. In addition, she volunteers at the Kitsap County … read more 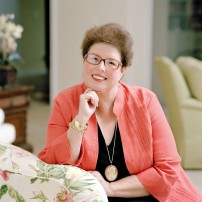 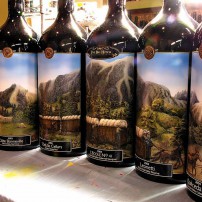 At first glance, the cavernous warehouse space near the Tacoma Narrows Airport in Gig Harbor appears an unlikely birthplace for art. But step inside and what you’ll see is shelves upon shelves of colorful and intricately hand-painted wine bottles, cousins to bottles that … read more 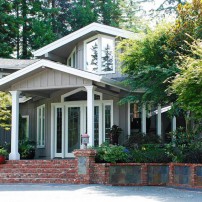 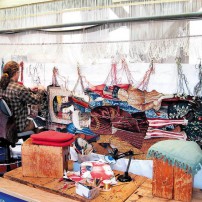 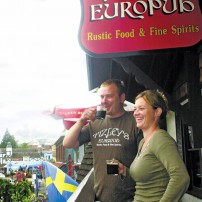