There are always interesting things going on in the West Sound, and we like to keep you informed about all the news and local happenings. Here you’ll find the latest local community news. 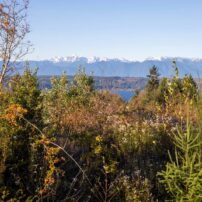 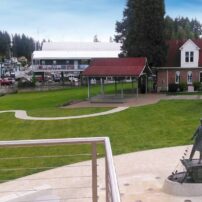 The City of Gig Harbor Tourism Department is bringing back the much-loved summer series of concerts and movies at Skansie Park for 2021. Due to state guidelines, both series were unable to occur in 2020. Both events, Summer Sounds at Skansie and Friday … read more 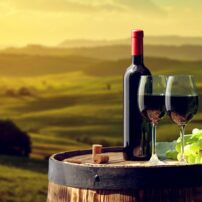 Bremerton native Tom Stockley, a longtime wine columnist at The Seattle Times, had a passion for food and wine. He captured that passion, along with the culinary lifestyle and travels he shared with his wife, Peggy, in a cookbook journal. The late couple’s … read more 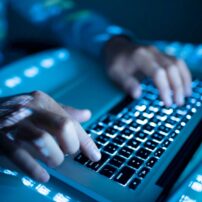 Washington No. 12 State Most-Affected by Cybercrime

Cybercrime is a massive global industry, reaching $3.5 billion in damages from reported incidents in 2019. Safety.com consulted the 2019 FBI Internet Crime Report to uncover the states most affected by cybercrime. The report provides statistics for every state regarding the number of … read more 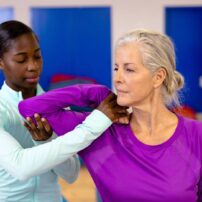 October is National Physical Therapy Month, and Kitsap County physical therapist Hayley Siegenthaler wants to remind community members about the important role improved and restored movement has on well-being. “Movement is central to a person’s quality of life, no matter the age or … read more 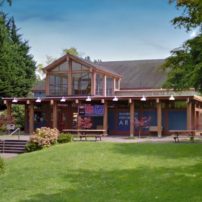 Meet your newest friend in quarantine! Beginning in September, Bainbridge Performing Arts (BPA) launches the Bainbridge Pod Accomplice, a free podcast featuring a regular series of different plays starring your favorite local performers and directors. With a planned release of one play or … read more 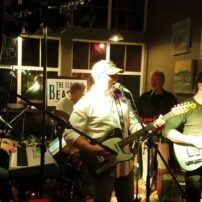 The Greater Gig Harbor Foundation, the City of Gig Harbor, Uptown Gig Harbor and local musicians have teamed up to support local businesses impacted by the COVID-19 pandemic. Starting July 19, you can livestream virtual musical performances on Friday a part of Band … read more 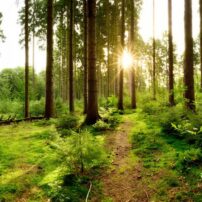 Since 1993, Kitsap County Public Works and the Board of County Commissioners have been recognizing local Earth Day Award winners — community members who provide outstanding environmental stewardship. This year’s winners were publicly nominated for their service toward sustainability, recycling, litter control, habitat … read more 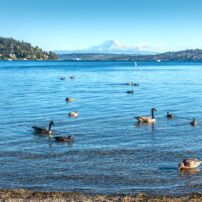 Ducks Unlimited recently announced the top volunteer chapters across the nation honored in three categories for their conservation fundraising efforts. The Kitsap County Chapter received the President’s Roll of Honor, given to chapters that raised between $65,000 and $99,999. Ducks Unlimited Inc. is … read more