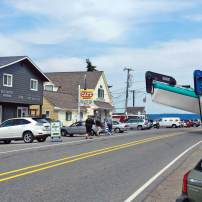 Once called “the liveliest town on Puget Sound,” Seabeck is much quieter these days — but still a wonderful place to visit and take in the sights and sounds of life away from the urban rush. The former mill town has some of … read more 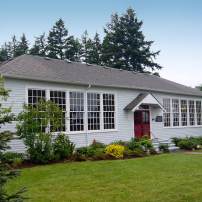 From Old Schoolhouse to Community Center

At just a little over 5 square miles, Fox Island is the second-most populated island on the Greater Kitsap Peninsula and ninth in the state. What many consider as a suburb of Gig Harbor is more than a bedroom community, however. Several local … read more 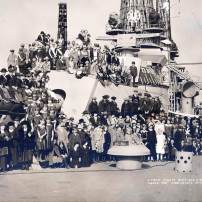 On many a sunny, misty or downright rainy day in Kitsap County, you can see a group of kindred spirits bent over a Master Gardener (MG) demonstration garden — planting, weeding, irrigating and harvesting. They are carrying on a rich tradition of outreach … read more 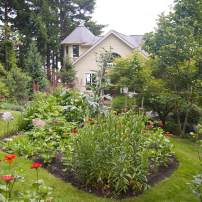 Much by his own design, Jim Valley inhabits a color-filled world. During summers on his property in the Cromwell area of Gig Harbor, for instance, he has only to look out the windows of his house to behold the rich, evolving tapestry of … read more 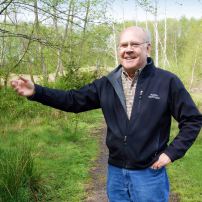 Tom Nordlie has been an instrumental force behind Poulsbo’s Fish Park. The property, once part of a Suquamish tribe retreat area, had been owned at different times by Weyerheuser and Quadrant Homes. The site was slated to be developed into a retail/business park. … read more 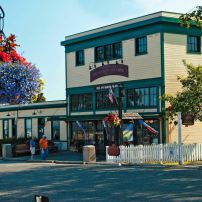 A walk through the quaint town of Port Gamble is like stepping back in time. But for 88-year-old Lorene Klamke, the town is more than just history. It’s where she attended grade school, met her true love and gave birth to the first … read more 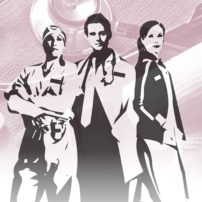 At WestSound Magazine, we frequently hear about people doing interesting community work. When the idea was presented to highlight local physicians who do work worthy of praise in and out of their communities, we immediately gave it the thumbs up. Although doctors are … read more 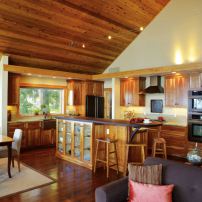 Forever Home with a View

When Kathy and Bill Cole bought their Seabeck home more than a decade ago, they knew they would need to remodel sooner rather than later. Built in the 1980s, the home still sported the signature look of the era — shag carpeting, lots … read more 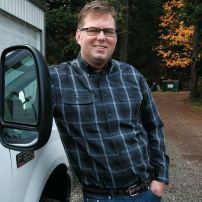 It’s possible to drive right past the office of WRK Construction, Inc., even with directions in hand. Owner Wayne Keffer operates out of a white, metal-sided barn across from the family home in the Central Valley area of Silverdale, and the single-lane, unmarked … read more