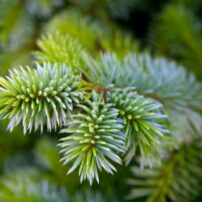 Conifers — Anchors of the Garden

Everyone who lives in Washington knows the official nickname “The Evergreen State” comes from an abundance of evergreen fir, spruce, cedar and pine trees that grow within its borders. Another nickname, “The Green Tree State,” also comes from a plenitude of shrubs and … read more 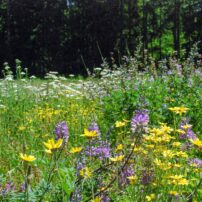 The Restoration of Bloedel Reserve’s Bird Marsh into Wildlife Haven

Bloedel Reserve, a botanical garden on Bainbridge Island, has been open to the public since 1988. Over its approximately 140 acres are several varied garden types, including a moss garden and a nationally recognized Japanese garden. One featured area visitors encounter soon after … read more 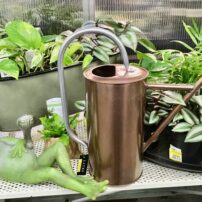 Gifts for the Gardener

‘Tis the (shopping) season! And if you have a gardener on your shopping list for the holidays, you will have an easy time finding all sorts of wonderful presents. When the celebratory season is over and the chilly, damp reality of winter in … read more 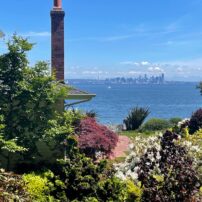 These two gardens illustrate the variety and creativity of two contrasting Bainbridge Island lifestyles. A visit to the first garden feels like a walk in the forest while a visit to the second one is like a walk on the beach. A Northwest … read more 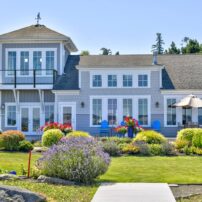 Garden as Metaphor for Life

Chris Brinton knows gardening. For 16 years, she has tended her lovely beachside beds just down the shore from the Hansville lighthouse with a passion that has caused her home to be a frequent feature of the Hansville Garden Tour. Brinton knows how … read more 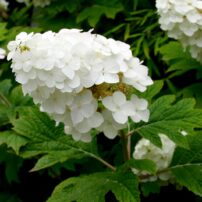 Hydrangeas for Every Garden

The best reason to grow hydrangeas in our region is that they bloom outside the spring season. After the magnificent, large rhododendron shrubs finish, most gardeners want to continue the flower extravaganza into summer and fall. Hydrangeas are one of the most popular … read more 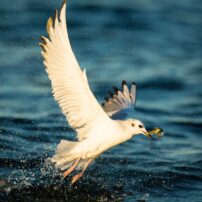 A Small Gull That Puts on a Big Show

Gulls. Often erroneously calling them “seagulls,” people either despise or delight in them. As scavengers, gulls keep our beaches clean. As social birds, they can be hilarious to watch, thanks to their antics, especially when fighting over the delectable flesh of dead, smelly … read more 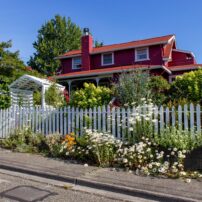 Artistry and Imagination Create an Explosion of Color

It takes imagination and a lot of time to create an exciting and colorful garden. But Barb Grams was up for the challenge. She began gardening while in ninth grade, planting primroses for her mother. In September 1975, Grams and her husband purchased … read more 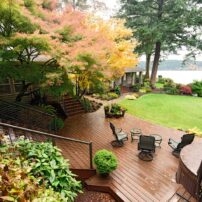 The Garden for All Seasons

Transplanting themselves from the Bay Area to the Pacific Northwest, Barbara McFarren and Stan Noel found their lovely Gig Harbor view home in 2008, completing the move a year later. The couple was attracted in part by the “good bones” of the garden … read more