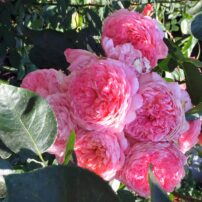 The Best Flowers Come from the New Growth
June 1, 2021 - Featured, The Garden - Comments:

If you have roses in your garden that were planted two or three years ago, you probably need to prune them for their best health, shape and size. Pruning roses is an annual task. After you gather and sharpen your pruners and possibly … read more 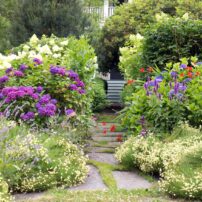 The Joy of Gardening

In the remoteness of a Bainbridge Island neighborhood lies a retreat in an English-inspired garden. Native apple, plum and pear trees that line the street create privacy, and tall grasses encompass the garden that Lori McFarlin has come to call her sanctuary. This … read more 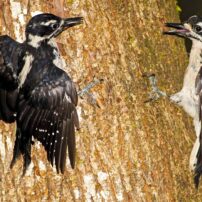 Size Doesn’t Matter in the World of Woodpeckers

All birds have their place in the ecosystems in which they live. Some are “keystone” species that other creatures rely on, making them a critical component of their respective biomes. Among the keystone species of birds are woodpeckers. As the name suggests, woodpeckers … read more 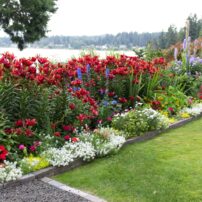 You’ve seen the photos in ads for miracle makeovers: the plain little face “before” and voilà! the lovely visage “after.” That same message can be applied to gardens, as was the case with this miraculous makeover of Susan and David Crossland’s garden in … read more 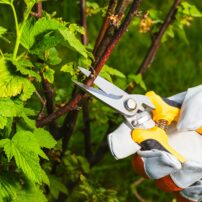 Healthy plants require pruning. Plants should be pruned after they fruit or flower. Improper pruning can lead to apical dominance. When you’re not pruning correctly, you may be removing the vertical growth of the plant and causing the release, a hormone that says … read more 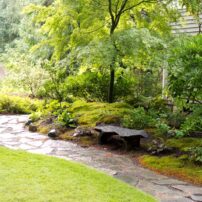 Tucked into a leafy Gig Harbor glen among native plants such as salal and huckleberry is a singing creek that drops into a pool surrounded by purposefully planted perennials. The sunlight catches a flash of gold or orange as a goldfish darts between … read more 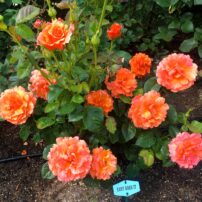 Roses for Every Garden

Roses are perennial shrubs and the modern varieties bloom continuously from late May until October, while many other perennial plants bloom only once each season. The past 20 years of rose hybridizing has produced many disease-resistant roses that will be in the regional … read more 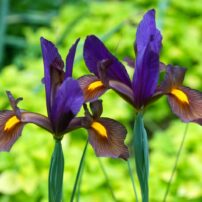 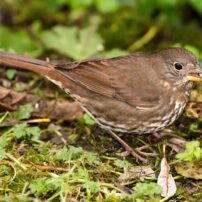