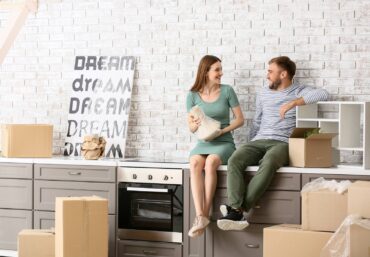 The median price of a new home reached an all-time high of $565,613 in Washington this year, according to a recent report by the National Association of Home Builders (NAHB). And while the hot housing market is beginning to cool, only roughly 24 percent of Washington’s families can afford to buy a home at that price point.

Millennials Harder Hit than Most

Homeownership continues to be the No. 1 driver of household wealth, the NAHB says. Sadly, the homeownership rate among millennials is only 48 percent, compared to 68 percent for all generations, U.S. Census data shows. And it’s easy to understand why when millennials are paying 39 percent more than boomers did at the same age nearly 40 years ago, according to a study by the LendingTree. 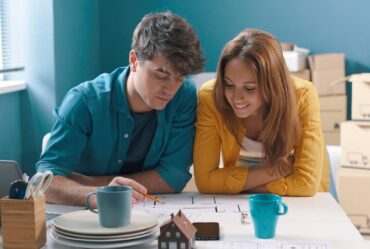 This disparity is depriving an entire generation of the chance to own their own homes and build generational wealth. But people do have opportunities to change things.

The Building Industry Association of Washington (BIAW) developed the #CutTheCosts campaign to help millennials and others in Washington see how decades of restrictive and costly housing policy have created a state where they can no longer find, let alone afford, the kinds of starter homes their parents and grandparents enjoyed. 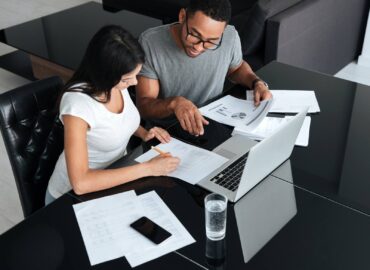 Washington’s population has increased by 60 percent over the last 30 years. At the same time, the number of housing units produced only increased by 33 percent. Washington needs roughly 270,000 new homes to meet the demand. And as we all know, when we don’t have enough homes, people pay more to get one.

Statewide, zoning ordinances add an average of $72,000 to the cost of a newly constructed home, the BIAW says. That’s because zoning laws limit the amount of land available to build or limit the types of homes that can be built. Those limits artificially drive up prices. 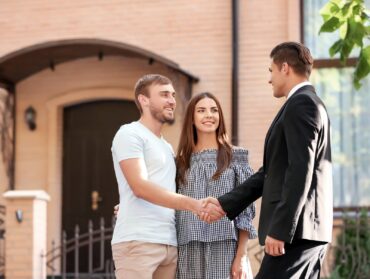 But supply and demand isn’t the only problem.

Delays in issuing building permits add an average of nearly $27,000 to the price of a new home in Washington. While state law requires local governments to handle permits within 120 days, it takes an average of six and a half months to process a residential building permit in Washington. As builders and potential homeowners wait, they rack up added costs for financing payments, property taxes, utilities and more.

In Kitsap County, the average approval delay is 8.8 months, adding $37,660 to the cost of a home, according to BIAW.

A maze of regulations and restrictions adds another roughly $134,000 to the price of new homes. While some regulation is necessary, home builders face a complex series of regulations at the state, local and national levels, including various building codes, environmental rules and more. Roughly half of these regulations come into play during the development of the lot where the home will be built. The rest affect the building of the home. All of them drive up the cost of a home.

Five Ways You Can Make a Difference

While the numbers may seem overwhelming, people do have opportunities to change things. With the 2023 legislative session on the horizon, here are five ways to help:

Everyone has an opportunity to make a difference when it comes to housing prices.

The Building Industry Association of Washington is the voice of the housing industry as the state’s largest trade association with nearly 8,000 member companies. The association is dedicated to ensuring and enhancing the vitality of the building industry so more Washington families can enjoy the American dream of owning a home. Learn more at biaw.com.