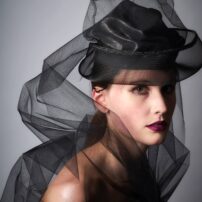 Within the walls of her Bainbridge Island studio, the creative mind of Tamra Fago flits like a hummingbird in a garden, from idea to idea and item to item. A designer by birth, with a degree to back it up, Fago has an … read more 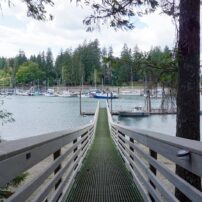 A Day Trip to Harstine Island

“Suri is the Bengal tiger. Tabbi is the Bengal/Siberian hybrid,” a felid-savvy guide introduces the two wild cats. “Your smells and movements are new so you’re part of today’s enrichment. It’s good for them.” Suri (at nearly 300 pounds) studies visitors through the … read more 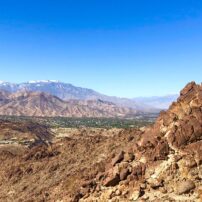 Treasure Hunt in the Coachella Valley

Washingtonians love the oasis of greater Palm Springs. Many “snowbirds” winter in the California desert known as the Coachella Valley. Others come for a “rain getaway,” enjoying a few days to golf and lying next to the pool. With over 300 days of … read more 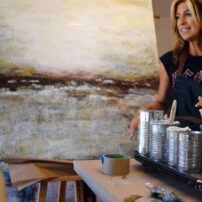 No time like now to learn something new — local artist Theresa Stirling has taken her in-studio workshops online by request. Stirling now offers a chance to learn the ancient art of painting with beeswax and fire — and to do it from … read more 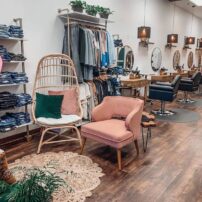 It was an unexpected Content Scout find located in Poulsbo Village, the strip mall that once hosted Albertsons and now seems to be making a resurgence. I was fortunate enough to walk into not only a full-service hair salon but a secret spot … read more 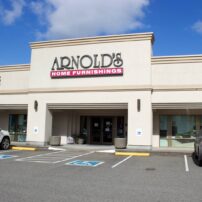 Rising from the Ashes

In the wee hours of a summer morning in 2009, three teenagers broke into Arnold’s Home Furnishings on Kitsap Way in Bremerton and set the landmark store ablaze. The devastating fire dashed the dreams of Betty Arnold, who started the store with her … read more 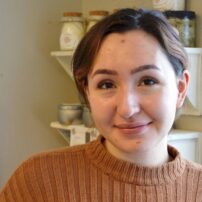 Abby VanSchaick is the owner and master technician at Lachic Lash Studio of Poulsbo. She opened the studio in November 2019 after moving back to Washington from Portland, where she received her lash technician training. VanSchaick loves meeting new people and always looks … read more 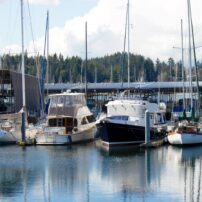 When the townsite of Kingston was first platted in 1890, the local people envisioned the waterfront community as a resort town for vacationers from Seattle. Little did they know that 120 years later, Kingston would become a ferry transportation hub connecting people from … read more 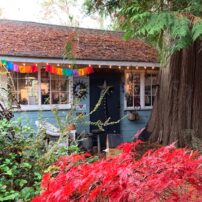 The Curious Workshop Beneath the Cedars

Stepping into Diane Haddon’s studio is a tumble down a rabbit hole. The walls, countertops and dozens of small and large drawers spill over with vintage bits of this and that: an assortment of sieves and strainers, metal stamped hands, suns and moons, … read more