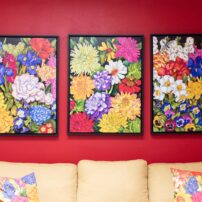 Kate Larsson became a professional artist just two years after retiring from her career as a marketing executive for Xerox Corp. Supporting herself as an artist for the past 24 years, she has a lot to say about being successful in the art … read more 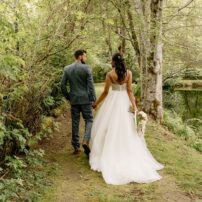 ‘Til Lists Do Us Part Getting married is easily one of the greatest things that can happen to anyone. However, planning a wedding can spiral into a terrible hassle. Questions and concerns may swirl. What am I supposed to do? Who can I … read more 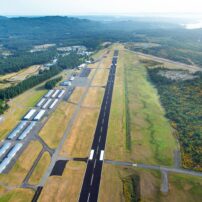 The Role of Local Ports

With our home office based on the Kitsap Peninsula, The Content Scout is reminded daily just how lucky we are to have the ease of spending on time to work and play out on the water. Feeling ever so fortunate to not only … read more 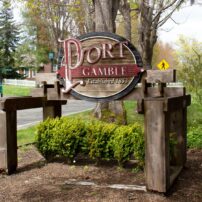 A Day in Port Gamble

Spending a day in Port Gamble is like taking a step back in time. This wonderful historic community setting on the northwest shore of Kitsap County was developed beginning in 1841 by a U.S. Navy expedition on the 2-mile-long bay at the mouth … read more 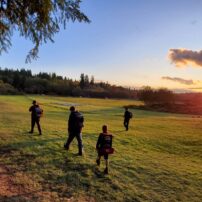 Disc golf, which got its start in Southern California back in the early 1970s, used to be considered something of a “hippie” sport because of its deep roots connected to the throwing of Frisbees and the wearing of tie-dyed shirts and so on. … read more 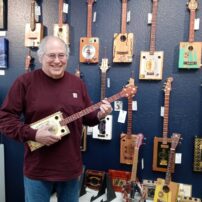 The Verksted Gallery in Poulsbo is home to many talented artists, including Bob Rau. He creates what he calls “playable art.” That is, he builds musical instruments out of beautiful cigar boxes. This artistic craft bloomed during his retirement. He worked as an … read more 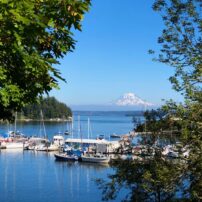 Long before there was a Purdy Bridge, when the main access to the south end of the Key Peninsula was by boat, a group of concerned citizens banded together to form an association to help their neighbors. Seeing the need of a rapidly … read more 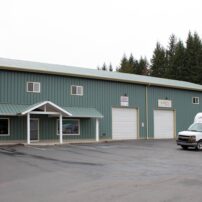 Like a lot of his fellow tradesmen, Ty Swift is almost giddy about doing business in Kitsap and Jefferson counties. “It’s a good spot for business,” says the 46-year-old CEO of Swift Plumbing & Heating Inc. in Kingston. “There’s a lot of growth … read more 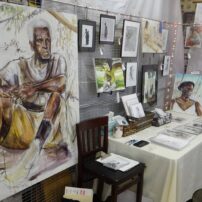 Cultural Arts Foundation NW (CAFNW) has a lofty organizational mission statement: “supporting the arts, advancing creative potential and involving the community in the enjoyment and appreciation of the arts in Kitsap County.” Since its inception 37 years ago, the Poulsbo-based nonprofit has been … read more