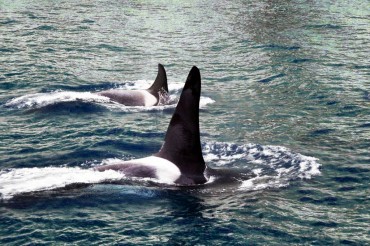 Most can agree that seeing an orca glide through the water is a pretty rare and incredible sight. If you have lived in the Puget Sound for a while, perhaps you’ve been lucky enough to see an orca or two in the wild.

This year, with eight new orca calves in the Southern resident killer whale population, your odds of seeing one have catapulted.

Just last month, two calves were born into the population of orcas that reside in Puget Sound. They’re known as the Southern resident killer whales (SRKW) or more colloquially as “residents.”

The SRKW is currently made up of 85 individuals, and each individual is a member of one of three distinct pods — J, K, and L. All three pods inhabit the Salish Sea for most of the year, granting them “resident” status.

As a counterpart to the residents, the other type of orca you may see in this region is called a “transient.” As denoted by their name, transient orcas live a more nomadic lifestyle and call many places home, migrating from Alaska and down the coast to California. These orcas primarily eat marine mammals like harbor seals, porpoises and sea lions.

Unlike the transients, the SRKW population is currently classified as endangered. Their historic population of 200 individuals has been reduced to 85, even with many births in 2015.

The livelihood of these orcas depends on many factors, one being food availability. Residents feast almost exclusively on salmon, devouring Chinook and chum in particular. Declining salmon populations because of habitat loss directly affect these orcas.

Unfortunately, the SRKWs are also negatively impacted by Puget Sound’s highly contaminated waters and its abundance of maritime vessels. Vessel noise from boats hinders the orcas’ ability to communicate and search for food — and the faster a boat goes, the louder it is underwater for these whales. As they swim the Sound, harmful toxins like polychlorinated biphenyls (PCBs), leech into whale’s fat.

Eight orca calves is a wonderful omen for the SRKWs and many people celebrate these successful births. But as we enter 2016, keeping these calves alive and healthy should be a priority.

Supporting salmon-conservation efforts, slowing down your motorboat and working to reduce toxic storm-water runoff are all good places to start. 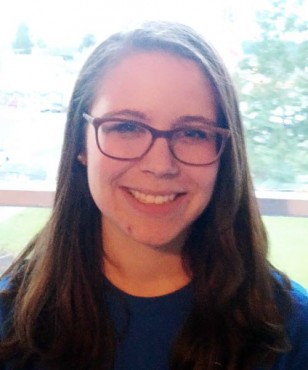 Throughout her childhood, Lauren Sewell joined her family on day trips and weekend outings all around the Puget Sound. Whether she was watching a great blue heron scoop up a fish or following a banana slug in a wooded trail, she became enamored with the region's natural surroundings. This interest took her to Whitman College,... (see more by Lauren Sewell)