The Revitalization of the Downtown Bremerton Waterfront 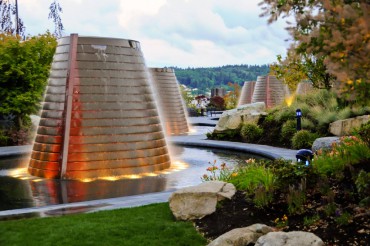 From 2002 through 2007, after decades of benign neglect, Bremerton’s downtown waterfront received an extreme makeover, an astonishing achievement and a credit to the city’s leaders and citizenry.

Bremerton, the grand-old dame of the Kitsap Peninsula and its historic center of commerce and culture, had fallen on hard times. New, trendier developments had bypassed a stagnant downtown, leaving the city bereft of tenants, residents and a viable identity.

Perhaps the downtown reached its low ebb when the Silverdale Mall siphoned off JCPenney and other retailers, a blow to the city’s pride and economic vitality. It was time for Bremerton to reinvent itself, forge ahead into the new millennium and reclaim its rightful place as a major regional player. 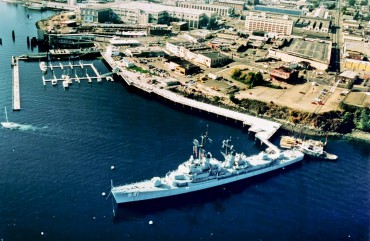 Every significant revitalization effort needs an initial leadership spark, someone to light the fuse, point the way and inspire support and collaboration. That person for the Bremerton downtown waterfront was Cary Bozeman.

As a relatively new resident, with an extensive track record of success as a three-term mayor of Bellevue, he was able to look at downtown Bremerton with a fresh set of eyes. What he saw was a downtown waterfront with enormous untapped potential. A revitalized, accessible waterfront would be a catalyst for additional economic development in the downtown. The public would be drawn to this magnificent natural setting by the spectacular views, public walkways, waterfront parks and plazas, and complementary restaurants and coffee shops. 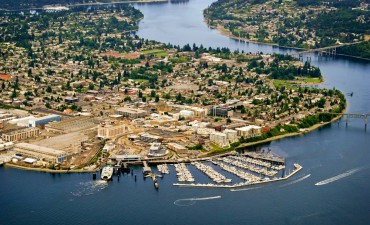 The reality, of course, was that the waterfront was cluttered with parking lots and a variety of unsightly buildings, the antithesis of Bozeman’s vision for the downtown. He ran for, and was elected mayor of Bremerton, and in early 2002 spearheaded a five-year redevelopment plan for the waterfront. 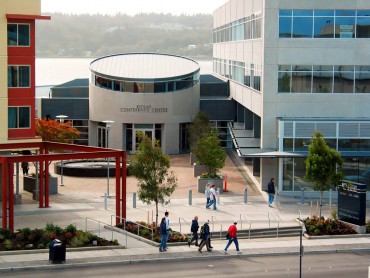 Extraordinary leadership was provided by a veritable dream team and over a six-year timeframe, more than $400 million was expended to build a waterfront park, upgraded marina, public plaza, regional conference center, historic naval museum, condominiums, hotel and restaurants. It was a coup in this day and age of political stagnation and paralysis.

The pilot project, in what has come to be known as the Harborside District, was the Kitsap Conference Center, hotel, office building and Anthony’s restaurant. The city owned a 2-acre site adjacent to the ferry terminal and decided to conduct a design-build competition, managed by the city’s Economic Development Director Gary Sexton. 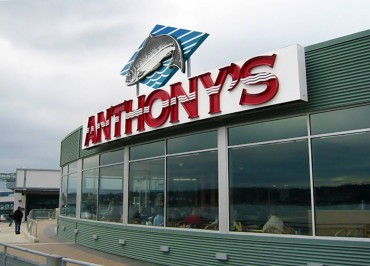 Opus Development won the competition, purchased the air rights from the city and built and sold the office building, hotel and restaurant. The Kitsap Public Facilities District financed the conference center and the city funded an underground parking garage that serviced Kitsap Transit, the hotel and Anthony’s.

Downtown residential living was always regarded as a key component of a successful waterfront plan. Residents would help create an active, 24-hour urban space, adding the necessary sense of vitality to the Harborside District. 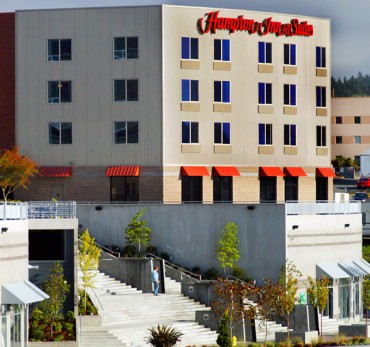 To jumpstart the residential initiative, the city contracted with the Kitsap County Consolidated Housing Authority to be its redevelopment agency. The housing authority financed and built 85 waterfront condominiums. Simultaneously, a private investor developed 150 new high-end waterfront condominiums directly adjacent to the housing authority’s project. At long last, the city had a formidable residential presence on the downtown waterfront.

The iconic, award-winning Harborside Fountain Park, situated on the south edge of the Harborside District, greets each ferry from Seattle with its majestic water features, beautiful landscaping and unique rock sculptures. The intermittent spray fountains that serve as wading pools on warm, sunny days are a particularly delightful attraction for young children. 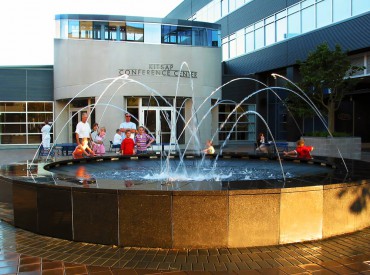 The Memorial Plaza is a well-designed streetscape that serves as a buffer between the shipyard and the Harborside District. Both projects, managed by Sexton, required an exceptional level of cooperation between the city and the federal government.

An active, attractive and accessible state-of-the-art marina contributes to the ambiance of what has become an exciting and eclectic downtown waterfront. The Port of Bremerton stepped up and financed construction of a new 350-slip marina adjacent to its waterfront boardwalk.

The decision to keep it as an uncovered marina allows the boats to be seen from condominiums, restaurants, hotels, conference center and passing ferries. 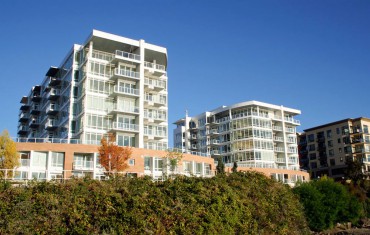 The city of Bremerton literally grew up around the Puget Sound Naval Shipyard, sharing its 100-year history. While the city had a small Navy museum housed downtown, it was always understated.

With the strong support of then Congressman Norm Dicks, an agreement was reached with the shipyard to move and refurbish an old shipyard building to serve as the new Puget Sound Navy Museum.

The museum is located just outside the east gate, at the entrance to Fountain Park. It’s now part of the national Navy Museum Program and attracts tourists from around the world. 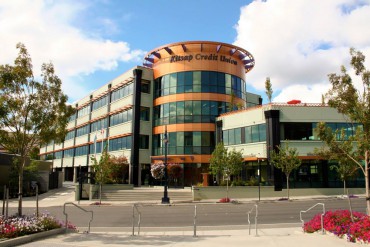 The Harborside plan called for an increase in the number of people working within the district. With insightful leadership from CEO Elliot Gregg and the board of the Kitsap Credit Union, a decision was made to move the credit union’s headquarters to the Harborside District.

This action brought one of Kitsap County’s most-respected companies to the Bremerton waterfront and created an atmosphere that encourages other companies to join them. 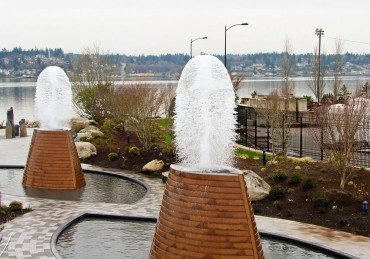 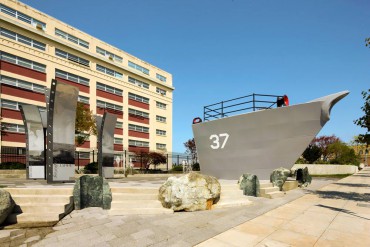 This bold, visionary outcome was jointly funded by the city of Bremerton, the state of Washington and the federal government. It is, quite simply, an absolutely extraordinary achievement. 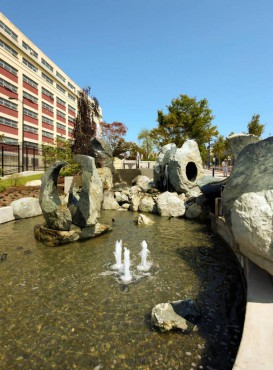 In just seven years, a neglected, unsightly, deteriorating downtown waterfront was transformed into an attractive, interesting and relevant regional attraction. Bremerton has turned the corner.

This metamorphosis is a testimonial to strong, creative leadership from an impressive array of public officials and private sector organizations. As so often happens, positive change results from a shared and coherent vision, exceptional leadership, pragmatic execution and extraordinary cooperation. Well done, Bremerton, well done. 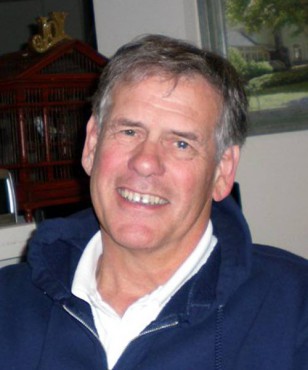