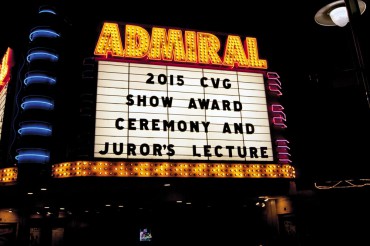 Each year, Collective Visions Gallery invites fine artists from Washington to participate in a statewide juried art competition, the CVG Show. Many community businesses and organizations join with the gallery to recognize and award substantial prizes to the finest artists. From the many entries submitted this year, these artists were invited to exhibit and compete by this year’s juror, Greg Robinson, executive director and curator of Bainbridge Island Museum of Art.