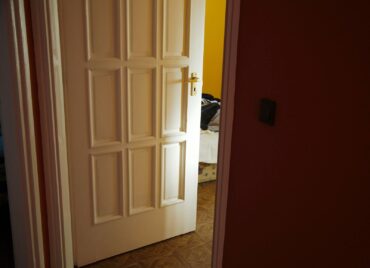 Do you know what to do in case of a fire in your home? Many people take precautions such as getting home fire extinguishers or smoke alarms — but may not really be prepared for a fire.

A recent study showed that while most people with smoke alarms report they have working smoke alarms (92%), only 34% of them know the meaning of the various sounds that smoke alarms make. According to results of the annual fire safety survey conducted by UL’s Fire Safety Research Institute (FSRI) in September 2021, 68% of respondents were unaware of the timeline for smoke alarm replacement, and nearly half (43%) said they would investigate the area if their smoke alarm sounded, rather than evacuate immediately.

“Fire hasn’t changed in the past quarter century, but our home environments have. Because of this, fire moves faster than ever before, with home fire deaths rising even as home fires decline,” said Steve Kerber, vice president of research and director of FSRI. “Our annual fire safety survey shows that fire safety habits still aren’t where they need to be to prevent loss of life and property.”

3 Steps Every Family Should Follow for Better fire Safety

There are three simple steps everyone can take to help ensure they are better prepared in the event of a fire.

Smoke alarms give you and your loved ones the earliest warning possible that there is a fire, so you can get out of your home quickly and safely. Install smoke alarms in every sleeping room, outside each separate sleeping area and on every level of the home, including your basement. 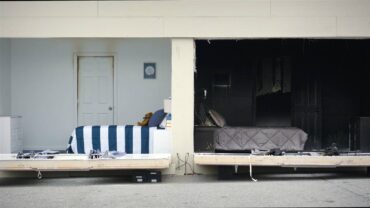 Check smoke alarms twice a year and replace them according to the manufacturer’s recommendations or when they stop working, whichever comes first. When replacing or buying new smoke alarms, look for products that are third-party listed or certified.

2. Close before you doze.

A closed door can be an effective barrier against deadly levels of carbon monoxide, smoke and flames — and it may give you more time to respond to a smoke alarm.

If there’s a fire in your home, there won’t be time to plan your way out in the moment. In the survey, 35% of respondents indicated that they have no fire escape plan, and among those with a fire escape plan in place, 41% have only reviewed or practiced it once or not at all.

Create an escape plan for your home, then be sure to practice it with your family so you’re ready for a fire emergency. Make sure your fire escape plan includes Plan A, B and C.