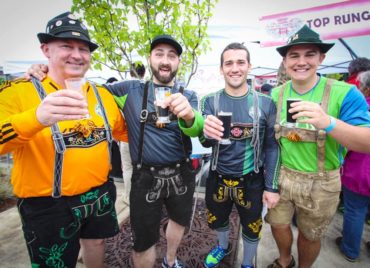 Want to try some of the best craft beer in the state, experience great local music and help a wonderful local nonprofit organization? You can accomplish all three when you attend the 7th Annual Gig Harbor Beer Festival on Saturday, May 19.

Festival organizers expect another enthusiastic sell-out crowd for this year’s event. More than two dozen breweries — and a cider booth — will be on hand to pour some of the most delicious brew in the South Sound area and beyond.

The festival takes place from noon to 5 p.m. at the Uptown Gig Harbor Pavilion. 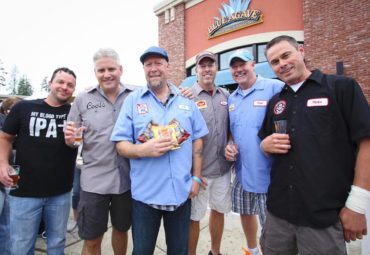 Besides all the great suds, this year’s festival will also include live music, games and a slightly expanded event area. Gig Harbor’s own Heritage Distillery will be on site to pour its very popular mini cocktails.

The fest has sold out for the past six years. Tickets are $30 and can be purchased in advance online and at the Gig Harbor Brewing’s Tacoma taproom (3120 S. Tacoma Way). Tickets will be available at the door only if they’re not sold out.