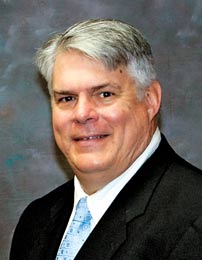 Tim Kelly is the editor of the Kitsap Peninsula Business Journal. He joined Wet Apple Media in April 2012 after a stint as editor of the Port Orchard Independent. He has worked in journalism since 1986, at a variety of newspapers in Washington and Oregon and for the Associated Press. Tim is a transplanted Midwesterner originally from Kansas City, Mo., but he has called the Pacific Northwest home for more than two decades. He and his family live in the Port Orchard area.