Featured Articles from the West Sound. These are the highlighted articles from WestSound Magazine. 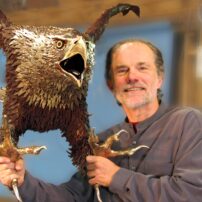 From Stainless Steel and Bronze to Inspired Art

Dedicated in March 2019, Ancich Waterfront Park in downtown Gig Harbor is both a remembrance of the town’s pioneering Ancich family and a dedication to the commercial fishing boats that shaped much of the community’s history. The park’s landscaping plan included public artwork … read more 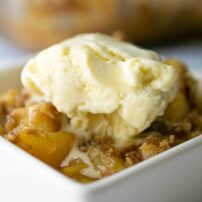 Apple orchards, apple picking and apple desserts all scream fall. Glowing with bright yellows and reds, apples are juicy and more than ready to be used in your favorite fall recipes. If you’re looking for something sweet and full of texture that can … read more 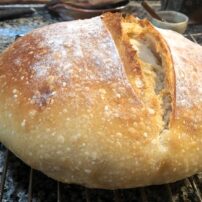 Humans have been baking bread since they first ground grain, made it into a paste and spread it on a hot rock. Archaeologists have found evidence of starches from plant roots and grasses, as well as rudimentary mortar-and-pestle grinding stones dating back 30,000 … read more 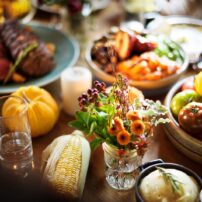 When the turkey rolls around in November and the oranges, browns and yellows of autumn transition to the reds and greens or blues and golds for Christmas and Hanukkah, for most of us the last thing on our minds is exercising and eating … read more 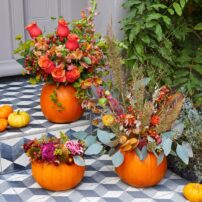 Want to bring a little cheer to your Thanksgiving table, however small it will be this year? The florists at Bloom & Wild, the letterbox flower company, have created an easy guide for making flower vase from a pumpkin. “Pumpkin vases are a … read more 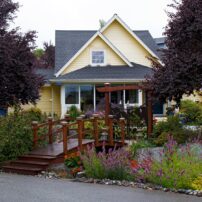 When Sherry and Kirk Kanode moved into their beautiful, brand-new custom home in 2002, little did they know they were embarking on a gardening adventure of a lifetime. A deep, crescent-shaped bioswale separated their front yard from the street, making street parking and … read more 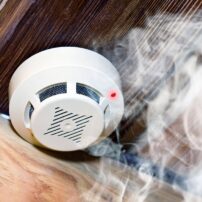 3 Fire Safety Tips That Could Save Your Life

Once a house fire starts, you have three minutes or less to escape. UL Firefighter Safety Research Institute (FSRI) is encouraging you to take three critical steps to help protect yourself and your loved ones should a house fire occur. According to a … read more 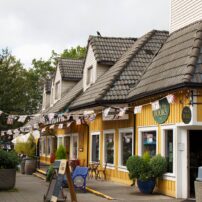 Norwegian fishermen sailed into Liberty Bay in the late 1800s and began the creation of the city of Poulsbo, which some still call “the Norway of the Pacific Northwest.” Incorporated in 1907, Poulsbo is now a city of 10,000 residents and has one … read more 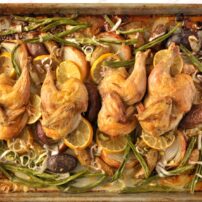