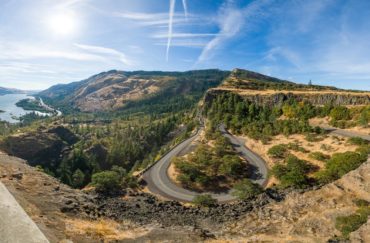 The Northwest Automotive Press Association named the 2018 Alfa Romeo Stelvio Quadrifoglio as the Northwest’s Most Fun to Drive Vehicle in its annual Run to the Sun performance car and convertible event. The Stelvio Quadrifoglio impressed the participating journalists with its powerful engine, nimble handling and Italian-inspired personality.

This year marked the 12th annual edition of the event, which included three days of driving 18 different 2018 and 2019 model-year vehicles on some of the best roads in America — ranging from wide-open, high-desert highways to twisty canyon roads. From the base at the Mt. Hood Oregon Resort, participating automotive media professionals traveled over Mt. Hood to Central Oregon and the Columbia River Gorge. 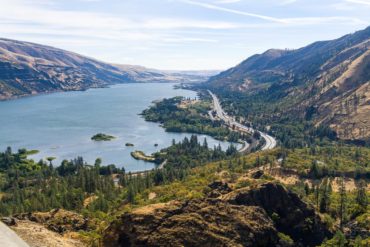 “We had three days of spectacular weather, amazing roads and many of the best performance cars that you can buy,” said NWAPA President John Vincent, a consumer advice rriter with U.S. News & World Report. 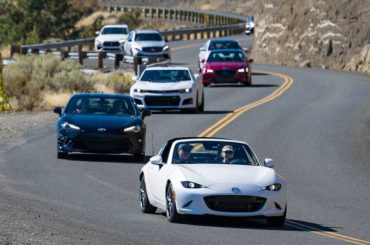 Participants were asked which vehicle they would choose as their own based on what they learned over the 527-mile- drive route. The course crossed Mt. Hood and traveled as far south as Sisters, Oregon before heading east to the ghost town of Shaniko, Oregon, and returning to Mt. Hood. The final day took the group to the historic Mosier Curves in the Columbia River Gorge before crossing into Washington for the return drive to Portland, Oregon.

The Winners Selected by the 18 Participating Automotive Media Professionals

“Sounding a rip-roaring exhaust note, the Alfa Romeo Stelvio Quadrifoglio announced it was the vehicle to beat in this year’s event,” said Vincent. “With 505-horsepower on tap, plus a sophisticated all-wheel-drive system and an electronically controlled suspension, the Stelvio was well-suited to both the vast straights and twisty canyons on the drive.”

Comments on the Winners

NWAPA (nwapa.org) is a professional organization of automotive journalists and media members from throughout the Pacific Northwest and Southwest Canada. Founded in 1991, NWAPA includes 55 voting members representing more than 700 newspapers, magazines, radio stations, media groups and the internet. Nonvoting NWAPA members include representatives from automotive manufacturers and related industry professionals.

3 Tips for Landing a PPP Loan That...